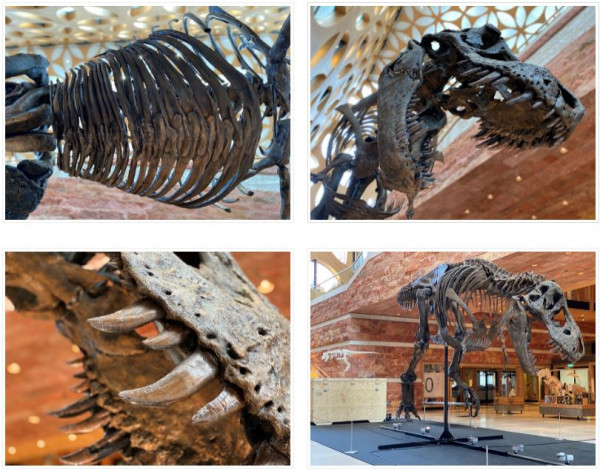 A 3D printing company in the Netherlands called Naturalis, have managed the huge accomplishment with many hours of 3D scanning and 3D printing to produce the largest 3D printed Dinosaur in the world.

Using not just one Builder Extreme Pro 3D printer but 2 3D Printers, to get the 3D model manufactured in time and delivered to the Japanese Dinosaur museum in April 2021. 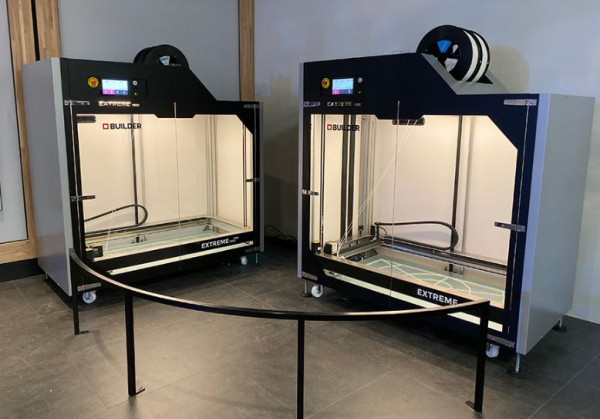 Here’s how they did it:

In 2013 Naturalis were informed of a well preserved skeleton of a T-Rex in Montana USA. The team travelled to Montana then carefully excavated the skeleton, which was found to be extremely well preserved. The only parts missing was the hip bone, a few claws and a part of the jaw, (must have been a gruesome death!).

The skeleton was then taken back to the Headquarters in the Netherlands where the huge task of 3D scanning started. Each bone had to be carefully identified and itemised, cleverly not all the bones had to be 3D scanned, as many were scanned and then mirrored to create the opposite 3D Model. 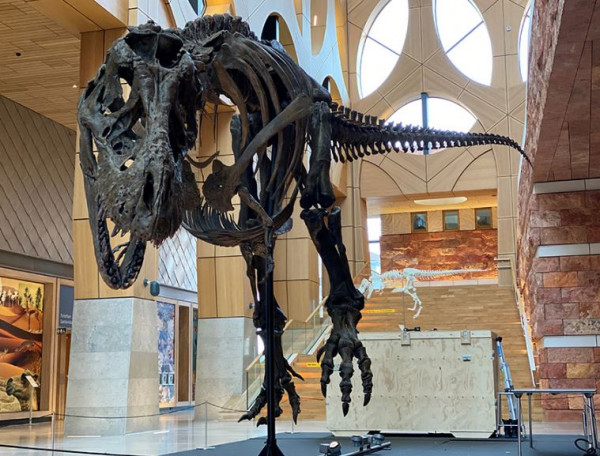 A 3D scanner that could handle such large scale 3D scanning is the Einscan HX https://www.cammpro.com.au/products/3d-scanners/einscan-hx/

The Einscan HX is a handheld 3D scanner which uses Laser and LED technology, which is perfect for large objects even if they have dark or reflective surfaces. 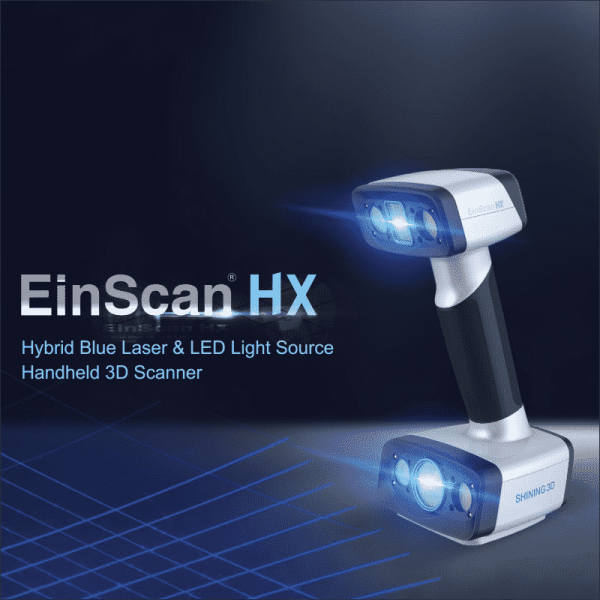 Once scanned, the bones also had to be modified with 3D CAD software so that a full metal frame could be integrated into the skeleton so it could stand alone.

The Einscan HX comes with Geomagics software, where the scanned surface data can be converted from a surface, to mesh data, to a Solid 3D file, then the model can be modified in any CAD software including Solidworks, Autodesk Inventor Pro-E etc.

When all the 3D models were generated and modified the 3D printing could start. The 3D printers used were the Builder Extreme 1500 Pro’s Set for quality and speed, a 0.4mm nozzle was used at a 0.3mm layer height, with 6% infill.

When each bone had finished 3D printing, the support material was removed, and then each bone was professionally painted to resemble the actual skeleton.

The model was then disassembled for shipping, shipped to its destination in Japan, and then carefully reassembled to its final resting place in the Dinosaur museum in Japan. 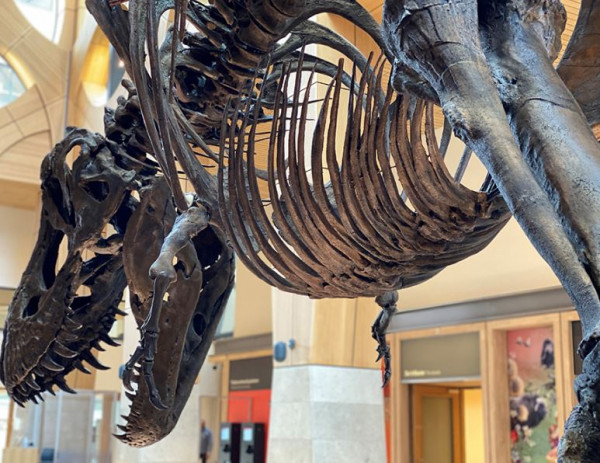 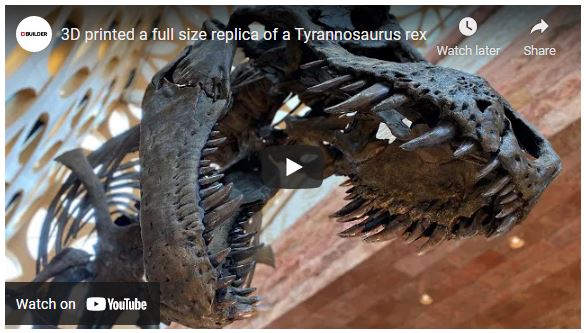